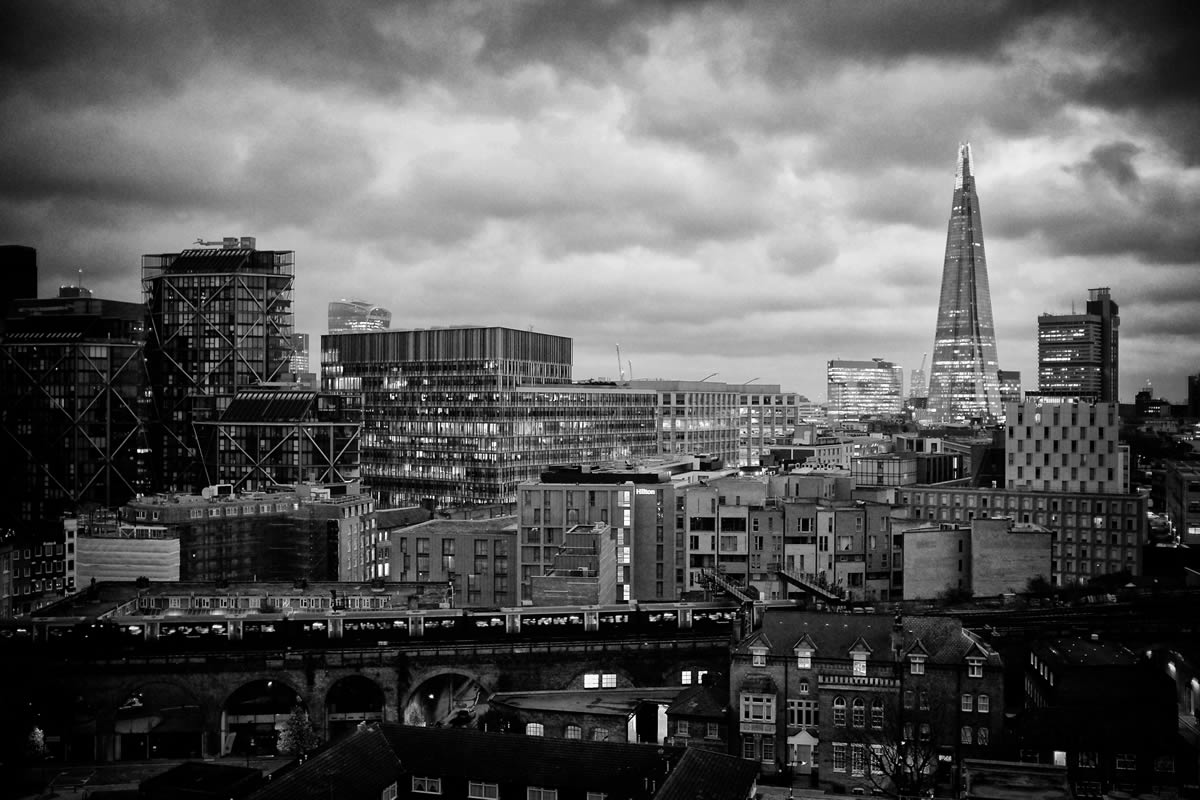 There is just over a month left now of the exhibition at the Royal Academy of Arts, which focuses on the internationally renowned architect Renzo Piano.

Running in the Gabrielle Jungels-Winkler Galleries until Sunday 20 January, it is the first comprehensive survey of Piano’s career to be held in London since 1989.

From designing the Centre Pompidou in Paris as a young architect with Richard Rogers, to projects including the Shard in London and the new Whitney Museum of

American Art in New York, Piano’s work has been pioneering.

In 1981, he founded the Renzo Piano Building Workshop (RPBW), located in Paris, Genoa and New York.

Since then, its team of 150 people, has realised more than 100 projects, including large cultural and institutional buildings, housing and offices, as well as urban plans for entire city districts.

Born into a family of Italian builders, Piano places great importance on the crafting of elegant structures that embody a sense of lightness.

Renzo Piano: The Art of Making Buildings offers an overview of his practice through

16 of his most significant projects.

These date from his early career when he was experimenting with innovative structural systems, to the signature buildings of the present day.

What happens once planning permission has been granted?Why use an architect?
Topics