Are you considering a garden room? 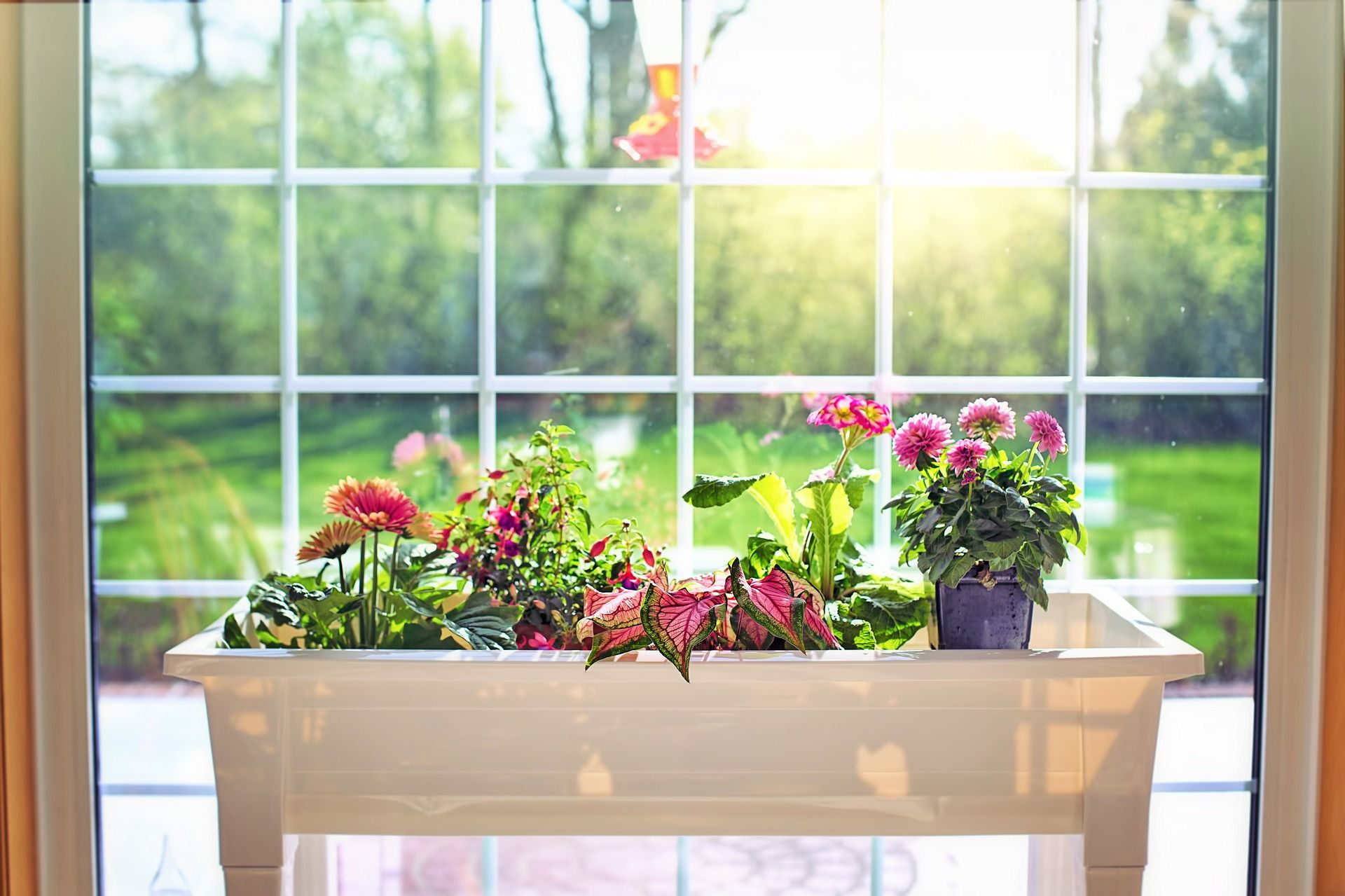 Google searches for glazed extensions such as orangeries, garden rooms and conservatories doubled during the Covid-19 lockdown earlier this year, according to a recent study.

The research, carried out by Westbury Garden Rooms, compared search volumes for April to June 2020 with the same period in 2019 for a wide range of keywords relating to orangeries, garden rooms and conservatories and showed an increase of 99 per cent.

Garden rooms were the most sought after extension type, with a 165 per cent increase, followed by orangeries (89 per cent) and conservatories (68 per cent).

Over this three month period, it was evident that the requirement for families to stay at home as much as possible put a new strain on living spaces.

As a result, many homeowners may have decided to research the possibility of expanding their property due to:

*An increased demand for a space to work from home – and in many cases, multiple adults working from home within one property.

* The need for a space to home school children – and sufficient room needed to educate children of differing ages.

*An uncertainty in the housing market, meaning homeowners may have been investigating their options to “improve” instead of “move.”

*A new appreciation of what is on their doorstep and making the most of their outdoor space (especially with foreign holidays being postponed).

Managing director of Westbury Garden Rooms, James Upton says: “Throughout lockdown, homeowners were using their homes in ways they may have never previously considered and our research bears out the claustrophobia that many people experienced whilst being cooped up for days on end.

“Therefore, it is perhaps of little wonder that many homeowners were not only researching ways to extend their home but that they were specifically looking for a glazed extension, which not only increases square footage but also adds unparalleled natural light and overall space too.”