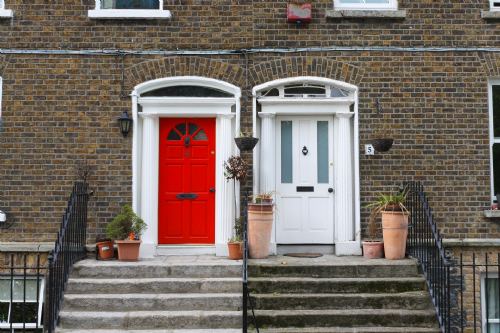 The combined value of UK homes has surged to over £10 trillion this year as strong demand and a lack of supply continues to drive house prices higher according to Zoopla.

With the average UK household income now £34,100, some properties are making more than their owners’ salaries as the total value of homes has increased by £1.3 trillion, according to the property portal.

This is netting the average homeowner some £48 per day in capital gains since the start of the pandemic.

The Value of Housing Report takes into account the change in value of every home in the UK.

Using Zoopla’s valuation estimate, it monitors the rise and fall of prices with data revealing that 9.4 million homes (32 per cent of all homes) have grown in value by more than £50,000.

Throughout the UK, Wales has seen the greatest increase in value (+22 per cent) followed by the North West and South West (both 20 per cent).

In London, however, the increase is just seven per cent, less than half the national average.

This is down to as affordability factors and the impact of the pandemic and working from home dented the demand for homes, especially in high value inner areas of London and the market for apartments.

Richard Donnell, executive director at Zoopla, says: “The boom in demand for homes created by the pandemic has pushed the value of homes higher.

“The gains over the last year are the largest since 2006 but they are far from uniform.

“Every homeowner experiences the impact of the market through the changing value of their own property.

“An exodus of older workers from the labour market over the pandemic, together with more working from home, is driving more households to look further afield for their next home to get greater value for money.

“Not everyone has seen home values increase. Affordability is holding back prices in London and southern England and our analysis reveals the centre of gravity of the housing market is shifting northwards.

“The largest gains in value are being seen in more affordable areas where there is further room for price growth, even with modest increases in mortgage rates.”