Surge in planning due to pandemic race for space 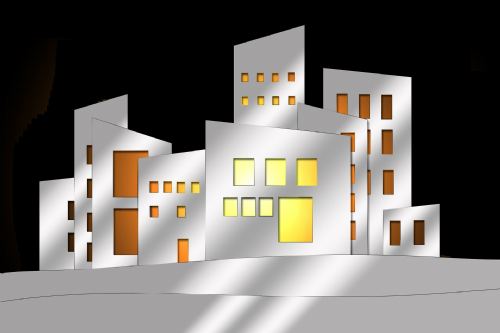 A record number of planning permissions for home improvements and extensions were granted in the year to September 2021, according to property firm Savills.

As homeowners and movers looked to create more living space by extending, renovating or rebuilding, more applications than expected were processed.

A total of 135,963 planning consents were granted in England in the six months to September 2021 – the strongest two quarters for home improvement and extensions since at least the middle of 2014.

That brought the total number of permissions granted to 247,500 for the year to September 2021.

This was some 19 per cent above the pre-pandemic norm, and an increase of more than a third (36 per cent) on the preceding 12 months.

Lucian Cook, head of residential research at Savills, says: “Last year was a bumper year for housing transactions as many Britons moved in their droves due to a whole host of different lifestyle reasons having re-evaluated priorities.

“Since the pandemic we have seen a strong correlation between home mover numbers and home extensions and improvements, as more people are buying and then extending the property to better suit their needs.

“But the demand for builders has been exacerbated by those who have sought to extend their existing homes rather than enter into a highly competitive housing market.”

The biggest increase in consents was in the North East, followed by Yorkshire and the Humber.

The smallest increase occurred in London, where planning permission is typically harder to receive. But, consents in London were still up by almost a third on the year (30 per cent).

However, the highest incidence of home improvement, as a percentage of privately owned homes in the year to September 2021 was in the South East, particularly in London’s traditional relocation markets.

“London’s commuter belt has traditionally seen the highest incidence of home improvements, as home buyers move out of the capital in search for homes that can extend and grow with them,” he adds.

“But, with the arrival of increased working from home, and more buyers looking to relocate, increased numbers are benefitting from the accessibility of markets in the North and Yorkshire, allowing more funds to be spent on home improvements and extensions.”