Supply of homes for sale predicted to remain low 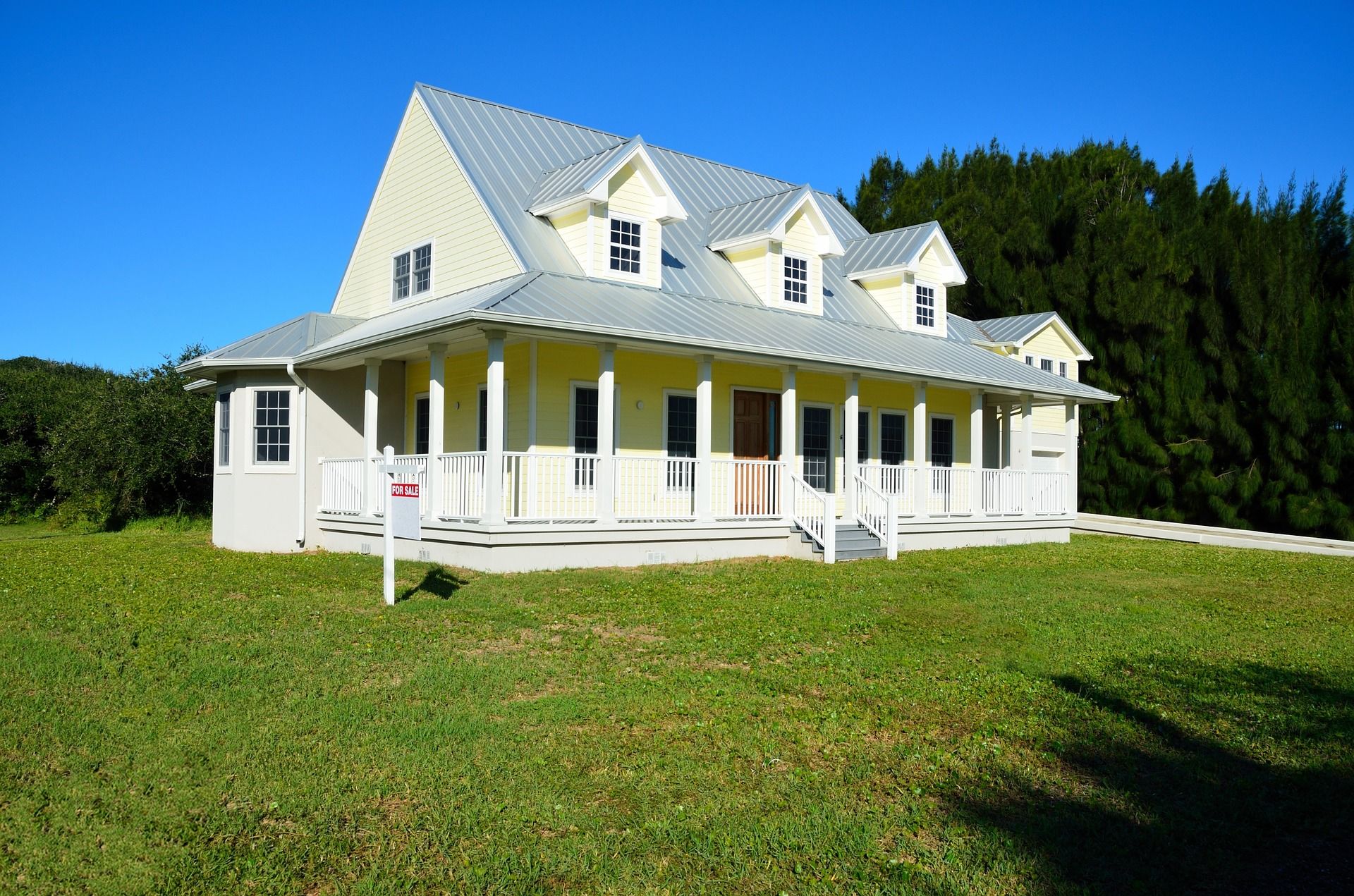 Experts are predicting a continued drought of homes for sale over the coming 12 months, according to the latest survey from the RICS (Royal Institution of Chartered Surveyors) UK Residential.

According to the report, the UK housing market saw another month of declining new listings, which may frustrate the growing number of prospective buyers.

Those responding to the November survey reported a net balance of +13 per cent in new buyer enquiries, a slight increase on the +11 per cent reported in October.

There was, however, a net balance fall of minus nine per cent in agreed sales – the fifth time in a row a negative result has been reported.

Many respondents said the continuing drought in new listings was a significant factor holding back the market nationwide.

Additionally, the volume of home appraisals undertaken in November was below that seen in the same month last year, with the latest net balance coming in at -20 per cent.

A lack of stock and soaring demand is therefore driving competition between prospective buyers, which is resulting in house prices being pushed higher.

Looking ahead, prices are expected to continue to drift higher at the national level, as a net balance of +66 per cent of contributors envisage prices rising over the next year.

Simon Rubinsohn, RICS Chief Economist, said: “The issue of supply is gathering ever more importance in the feedback to the RICS Residential Market survey.

“Critically, the theme runs strongly both through the latest set of contributor comments as well as the data around new instructions and the decline in inventory on agents’ books.

“Unless this trend is reversed soon, transaction levels may flatline in 2022 with limited choice proving more significant than any shift in the interest rate environment for new buyers.

“The imbalance compared to the demand trend is, meanwhile, likely to continue to be a key factor supporting prices.

“Indeed, even if the cost of mortgage finance does begin to edge up, it is likely that house prices will continue to move higher through the coming year, albeit at a somewhat slower pace than over the past 12 months.”