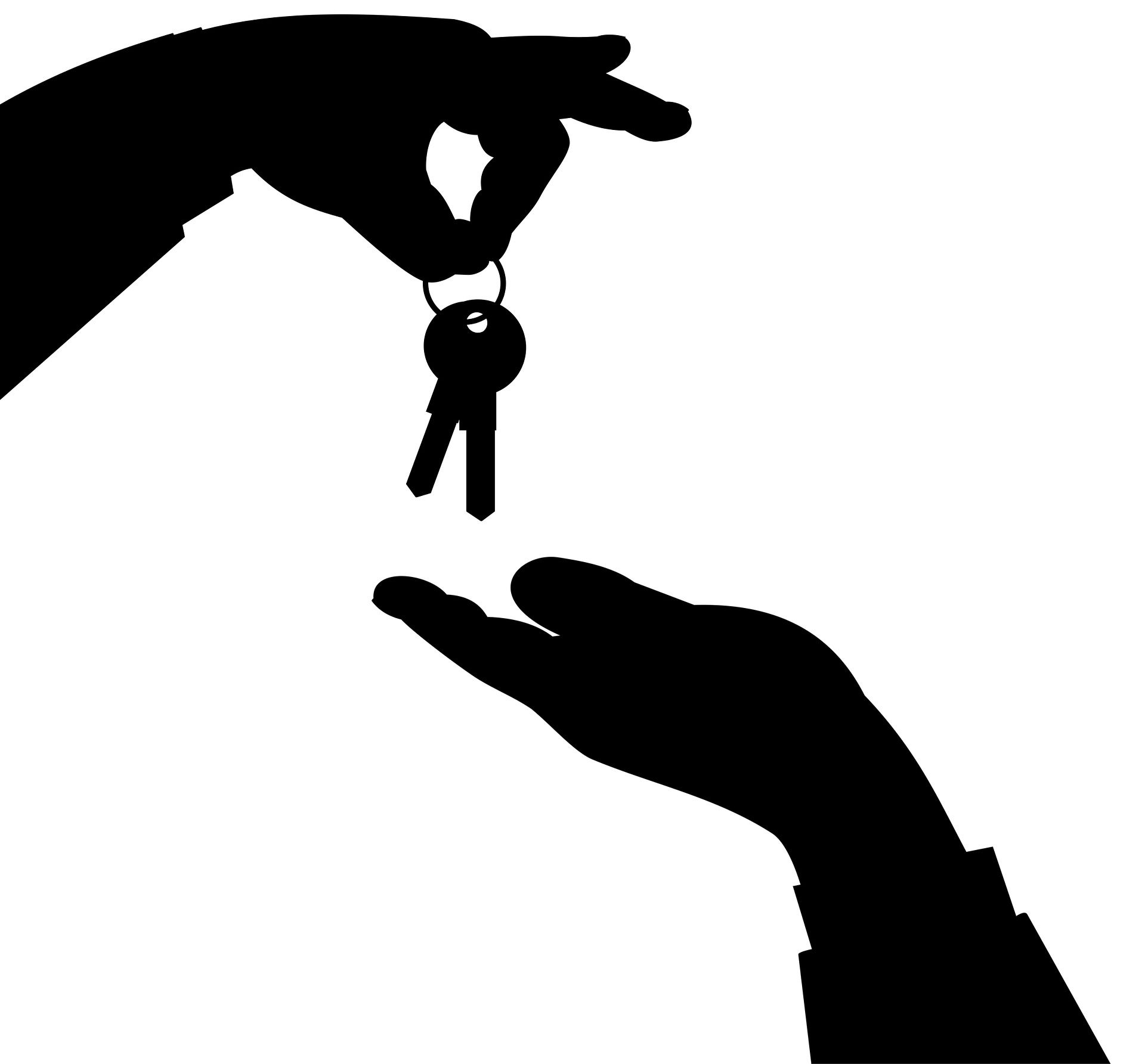 The total value of homes in Britain has risen by 20 per cent – a huge £1.6 trillion – in the past five years, according to new data from Zoopla.

There has been a sharp acceleration in the total value over the past year in particular, driven by soaring demand for homes and the pandemic-led search for space.

With almost 12 million homes increasing in value by the national average of £49,000 or more over the past five years, the total value of homes in Britain currently stands at a staggering £9.2 trillion.

The majority of this (£8.2 billion) is held within 23.5 million privately-owned homes, while a further £1 trillion is held within five million social homes.

Sustained price growth in the housing market since 2016 has been underpinned by ultra-low mortgage rates.

Over the last 18 months, increased demand and limited supply has put further upward pressure on prices while the pandemic has led to many re-evaluating what they want from a home.

Gráinne Gilmore , head of research, Zoopla, says: “The value of Britain’s residential property has continued to climb over the last five years, speeding up over the last 12 months as house price growth has escalated.

“The price and density of homes dictate where the largest concentrations of housing value are located, however, in some local authorities, more than two-thirds of homes have risen by more than the average.

“To check the value of your home, visit MyHome at Zoopla, or contact your local agent.

“Understanding the value of your home, and the equity you hold within the property, can help when it comes to making future plans.”