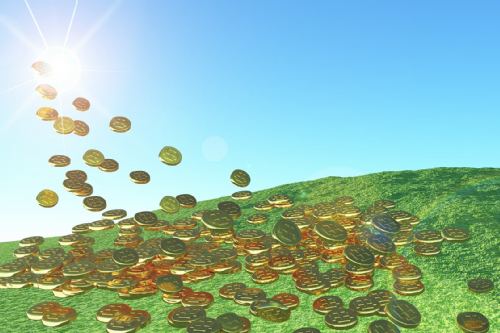 Those buying or intending to buy a new-build property now prioritise energy efficiency, according to a new survey.

Recent research from property portal Zoopla has revealed nearly 70 per cent of respondents cited it as an important factor in their purchase.

The survey of 2,600 consumers comes as day-to-day costs of living continue to rise and consumers are increasingly looking for ways to reduce their energy cost and have an increasing desire to make greener decisions.

The introduction of new government regulations has seen an increase in the energy efficiency requirements of new homes.

The Future Homes and Buildings Standard ensures that new homes built from 2025 will produce 75 to 80 per cent fewer carbon emissions than those delivered under current regulations meaning massive energy savings for consumers.

More than two-thirds (69 per cent) of households that bought or were looking to buy a new build property reported the government energy performance certificate (EPC) rating was either an “extremely important” or a “very important” factor in their decision.

New homebuyers are not just seeking new developments for lower running costs, they are increasingly conscious of housebuilders’ green credentials with 74 per cent claiming it was important their home be built with minimal environmental impact.

When it comes to older homes, green credentials are less important with just four in 10 (41 per cent) resale purchasers considering them an important factor in the buying decision.

The energy efficiency of new build homes is clearly being recognised by new homebuyers and is a key point of differentiation for builders.

While more than two-thirds (69 per cent) of respondents thought that new homes were more efficient than resale properties, they typically underestimated the potential cost savings of moving to a comparable high-rated EPC home.

Analysis by Zoopla of EPC data shows the running costs of a new build can be up to 52 per cent less when compared to similar resale properties.

For example, the average carbon output of a new home also comes in at just under a third of that attributed to a resale home (1.4 tonnes vs 3.8 tonnes per year).

“The energy efficiency of new homes and the lower running costs is a recognised attraction for would-be buyers compared to those looking for a home in the resale market.

“Energy efficiency remains important for two in five buyers in the resale market and we expect this to increase further as the government continues to roll out further policies aimed at decarbonising the housing market and reducing greenhouse gas emissions from UK’s homes.

“While the new homes market and the private rented sector are the big focus areas for policymakers at present, rising energy costs will only serve to increase the importance of energy efficiency and running costs of homes as part of home moving decisions.”