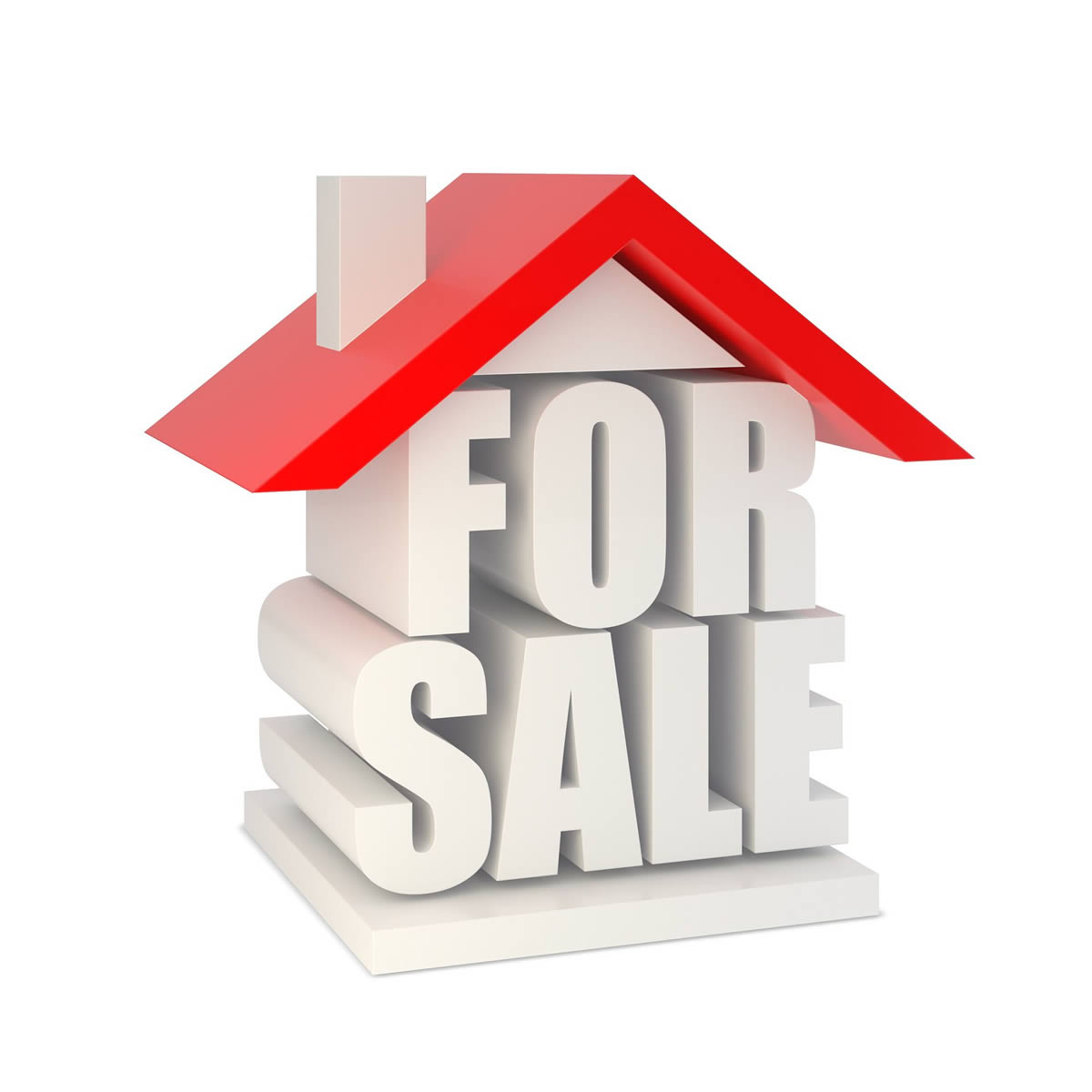 The average price of a UK home is currently £232,249, according to the Halifax House Price Index.

House prices in October 2019 were 0.9 per cent higher than in the same month in 2018 but on a monthly basis, this reveals that house prices fell by 0.1 per cent.

In the latest quarter (August to October), however, house prices were 0.2 per cent higher than in the preceding three months (May to July).

Russell Galley, managing director of the Halifax, says: “Average house prices continued to slow in October, with a modest rise of 0.9 per cent over the past year.

“While this is the lowest growth seen in 2019, it again extends the largely flat trend which has taken hold over recent months.

“A number of underlying factors such as mortgage affordability and wage growth continue to support prices, however there is evidence of consumers erring on the side of caution.

“We remain unchanged from our view that activity levels and price growth will remain subdued while the UK navigates political and economic uncertainty.”

A double win for NorwichA manifesto for architects
Topics