Some resilience in housing market 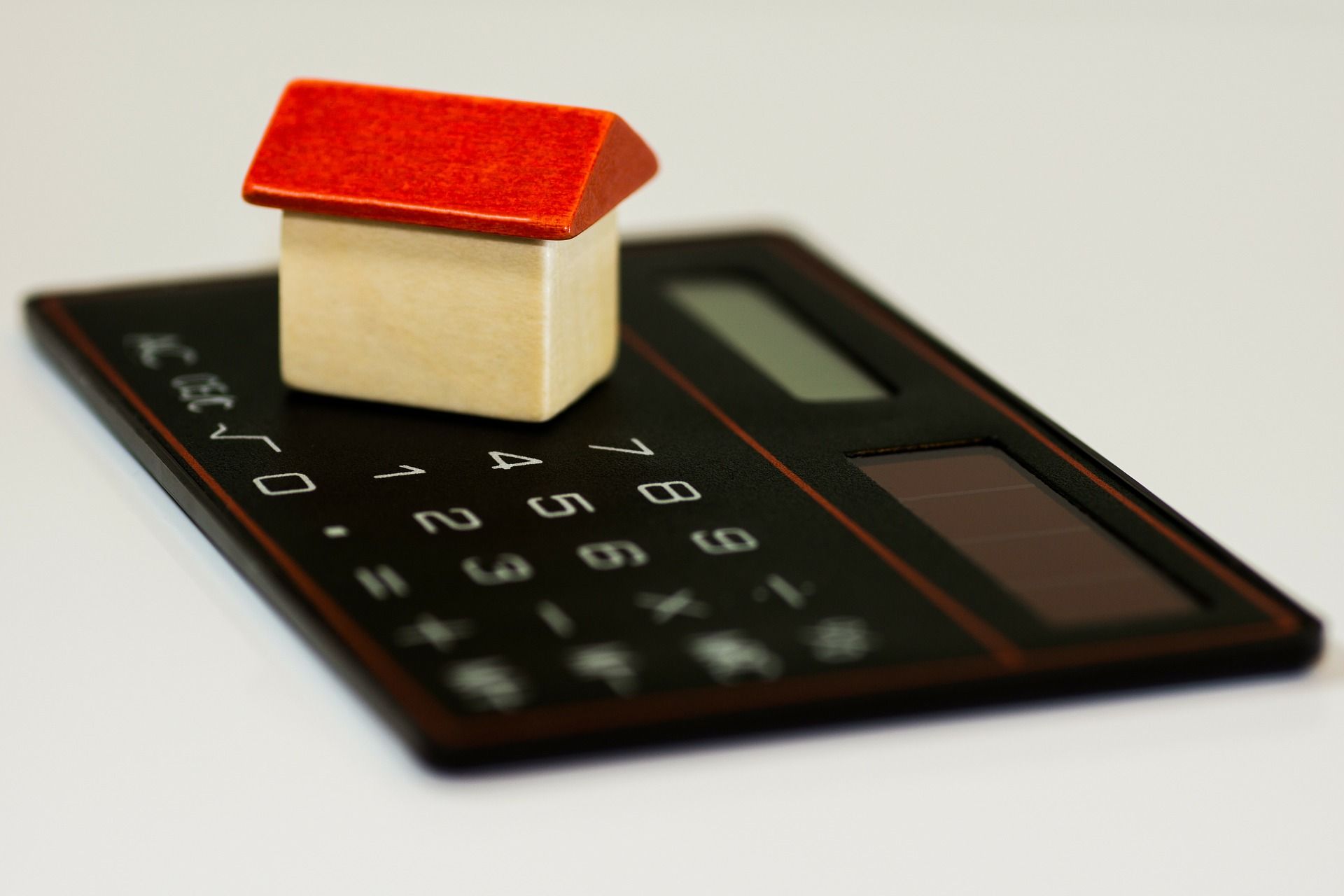 House prices inched ahead in August, with average UK home now reaching £233,541, according to the latest research from the Halifax.

According to the company’s house price index, average prices rose by 0.3 per cent month-on-month, taking the annual rate of house price inflation to 1.8 per cent.

It was the second month of rising prices after four months in which they had been either flat or falling, despite continued political uncertainty.

Russell Galley, managing director at Halifax, says: “There was no real shift in house prices in August as the average property value grew by just 0.3 per cent month-on-month.

“This further extends the predominantly flat trend we’ve seen over the last six months, with the average house price having barely changed since March.

“While ongoing economic uncertainty continues to weigh on consumer sentiment – with evidence of both buyers and sellers exercising some caution – a number of important underlying factors such as affordability and employment remain strong.

“Although the housing market will undoubtedly be influenced by events in the wider economy, it continues to show a degree of resilience for the time being.

“We should also not lose sight of the fact that the single biggest driver of both prices and activity over the longer-term remains the dearth of available properties to meet demand from buyers.”