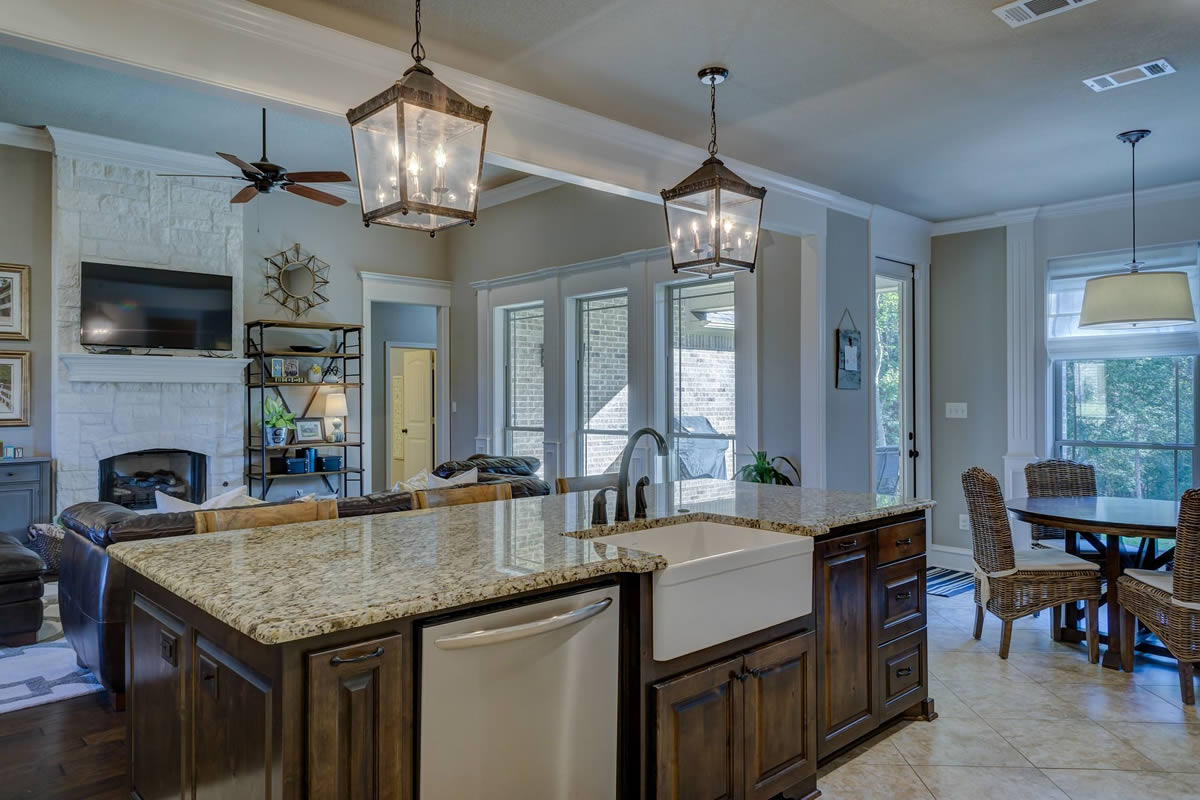 With more people struggling to get on the property ladder and the housing market still uncertain could more owners be considering home improvements in the coming months?

Those with properties may look to extend, renovate or convert sections of their existing homes to create space for family members as well as to add value, the current climate suggests.

A recent report by KIS Finance has revealed that as more people struggle to get on the property ladder, 23.5 per cent of Brits are now reliant on help from their parents, or other family members, to fund the deposit to buy their first home.

The survey also showed how much longer individuals are having to wait before they are in the financial position to buy a house, often well above and beyond the average first-time buyer age of 34, according to the ONS.

According to a report earlier this year by thinktank Civitas, nearly a million more young adults are living with their parents now than 20 years ago.

And last year the Barclays Home Improvement Report found the average Brit now stays in their property for 19 years before moving, and regularly updates their home in this time.

Over half (54 per cent) of UK homeowners choose to make improvements to their current homes rather than move to a new property.

At the time, Hannah Bernard, head of mortgages at Barclays said: “The Barclays Mortgages Home Improvement Report highlights a strong appetite among homeowners to make improvements.

“We understand that there are many motivations for updating your home, from simply wanting to make your home better reflect your own tastes to adding more space for a growing family.”