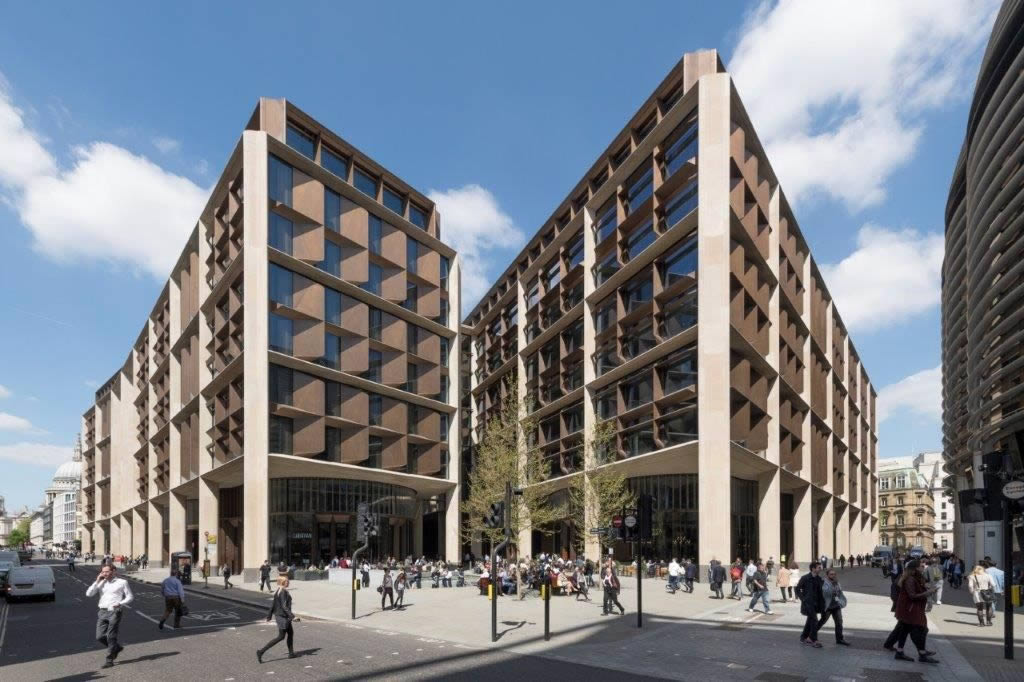 This year is the 40th anniversary of the opening of Norman Foster’s Sainsbury Centre and to mark the occasion an exhibition entitled The New Architecture is currently being mounted.

The Sainsbury Centre for Visual Arts at UEA was the first ever public building designed by the renowned architect.

The exhibition, which runs until Sunday 2 September, tells the story of architecture’s fascination with technology in the post-war decades.

In doing so, architects and engineers evolved a new typology of building or “superstructure,”

rethinking the places and spaces of culture, work, travel and living in ways that have been globally influential.

The exhibition evidences how this new modern architecture emerged from a generation of (largely British) architects who challenged convention.

Immersed in the utopian and experimental ideas of late modernism, they shared a commonality of ideas, forms and materials.

They were fascinated by the structural engineering innovations that followed the 19th century and were determined to apply the techniques of industrial production and assembly to buildings.

On display for the first time, a brand new three-metre-long model of the Sainsbury Centre is

joined by a selection of iconic models on loan from international collections, rarely seen together.

International Rail Station by Nicholas Grimshaw and the Hopkins House by Michael and Patty Hopkins.