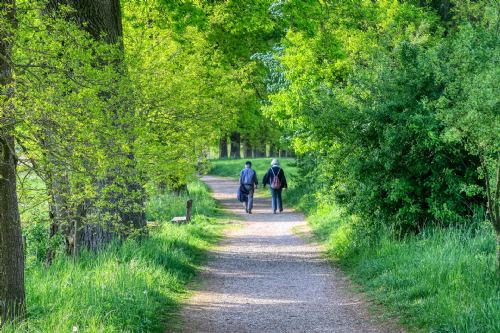 There is currently huge potential for older households to unlock housing wealth by downsizing to smaller homes, according to property agent Savills.

Analysing the English Housing Survey, the company reveals there are 3.643 million homes, with at least two spare bedrooms, owned by the over-65s.

It suggests moving to a smaller home that might better fit these homeowners’ needs could unlock an average of £129,000 per household and a total of £469 billion across England as a whole.

The analysis shows the huge range in the average sum that could be unlocked, from just under £60,000 in the North East to just over £239,000 in London.

Almost one-quarter of the resulting “unlockable” housing wealth sits in the South East of England, some £111bn, over 40 per cent more than across the North East, North West and Yorkshire and Humber combined.

The number of households over the age of 65 who own their own home has risen by 27 per cent over the past 10 years to 5.45m according to the English Housing Survey.

Of these home owners 94 per cent own their homes outright and 41 per cent have lived there for 30 years.

Lucian Cook, head of residential research at Savills, says: “Traditionally, homeowners have understandably been reluctant to downsize given their attachment to the former family home, a lack of financial incentive to do so, and a limited supply of good quality retirement accommodation to entice them to make the move.

“Indeed the English Housing Survey tells us that only three per cent of homeowners over the age of 65 are dissatisfied with their current home and only 36 per cent of movers are looking to move to a smaller or cheaper property.

“However, with the costs of running a home increasing so rapidly, the financial benefits of downsizing are likely to come to the fore over the next 12 to 18 months and for some, this will outweigh the feared upheaval of a house move.”

Cost of living: first-time buyers will need to earn even more to buy a homeNew home completions bounce back to pre-pandemic levels
Topics