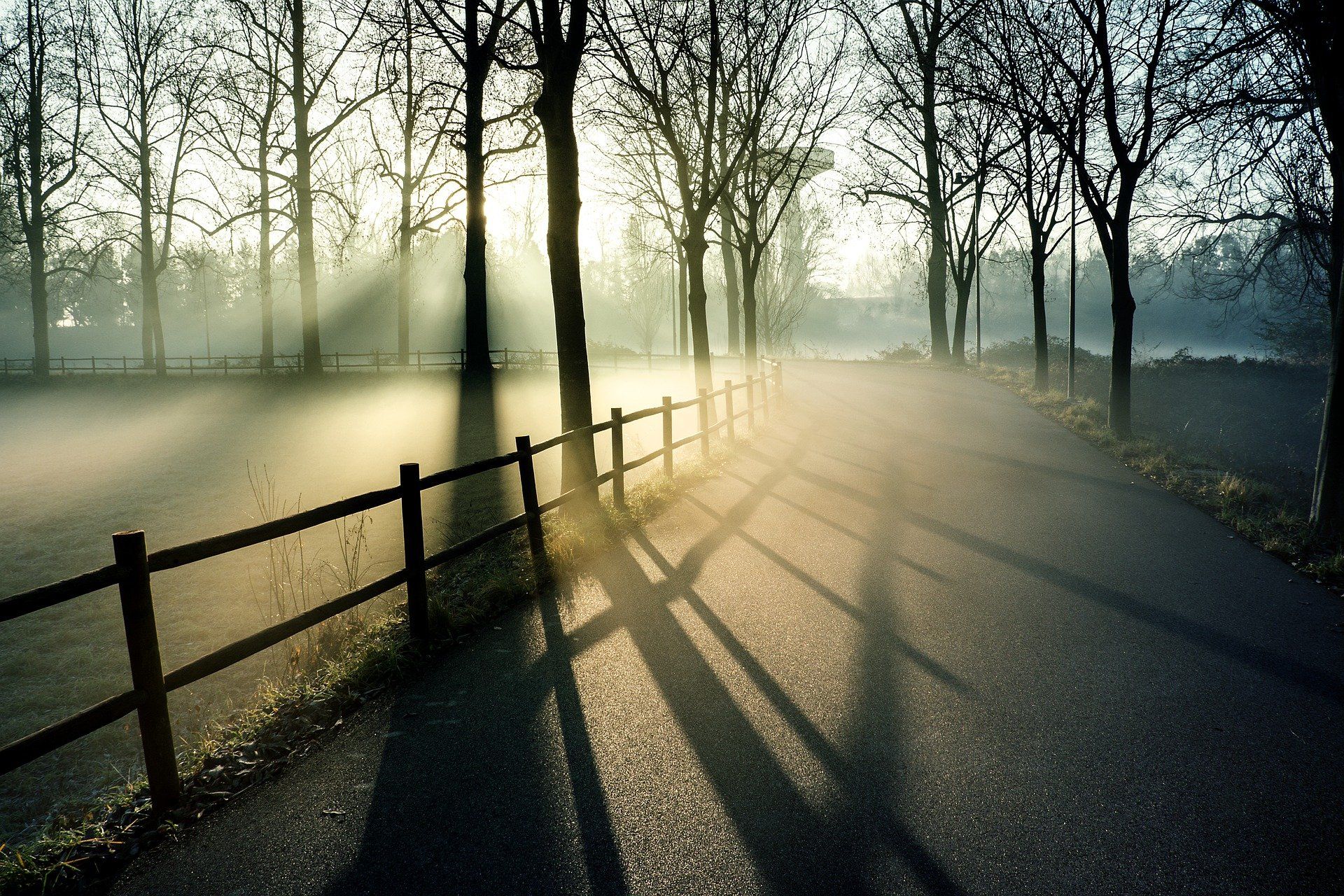 A new service aiming to help neighbours resolve boundary disputes without resorting to court action has been launched by the Property Litigation Association (PLA) and the Royal Institution of Chartered Surveyors (RICS).

The Boundary Disputes Mediation Service comprises a mixed panel of mediators, lawyers and surveyors, all experienced in boundary and neighbour disputes, who can provide a quicker and cheaper alternative to litigation.

Solicitors report that neighbourhood disputes have increased during the pandemic as people have been confined to their homes.

Quarrels over apparently minor issues such as who owns a fence, unkempt hedges, party walls or use of driveways can swiftly escalate and are often slow to resolve.

The new mediation service, when adopted early, can break a deadlock and help people avoid expensive and protracted court action, which often costs more than the value of the matter in dispute.

In the worst-case scenario, litigation can result in the loss of a home, but even more straightforward cases can cost each party anything from £10,000 to £250,000 excluding VAT.

Using the new service, parties can retain control of the negotiation process and deal with key issues in a positive, proactive way, while a neutral mediator aims to reach an outcome that is satisfactory to all.

Jacqui Joyce, an experienced mediator who sits on the PLA’s law reform committee, says: “People at the heart of neighbour disputes can rapidly get themselves into a fight, but few know how to then get out of it.

“Mediation gives people an opportunity to exit the fight without the courts being involved, avoiding the stress, risk and huge expense that this may entail.”

The new service, supported by the Civil Justice Council (CJC), has been created in response to the government and judiciary exploring ways of resolving boundary disputes without recourse to litigation.

John Fletcher, director of dispute resolution services at RICS, says: “The government and judiciary are keen to encourage disputing neighbours to avoid litigation, which often results in immense financial and personal cost for all sides.

“This new service offers neighbours an opportunity to get their views across and achieve an agreed outcome quickly and more cheaply.”

RICS will administer the Boundary Disputes Mediation Service and the application form will sit on its website.

*Anyone interested in using the service can apply via www.rics.org/bdms