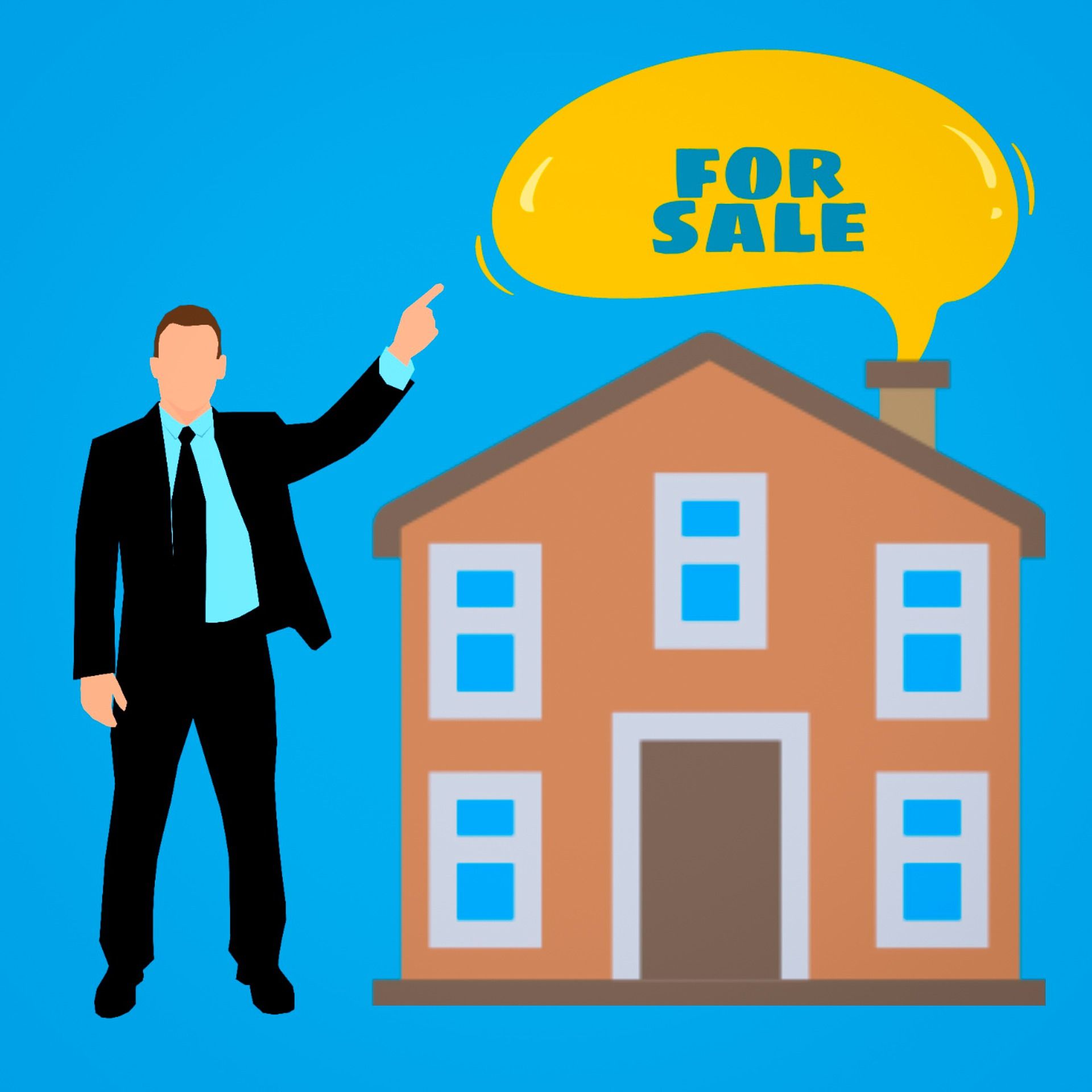 As the government’s stamp duty holiday is tapered out, property agents report another fall in new homes being listed on the market.

According to the latest findings of the Royal Institution of Chartered Surveyors (RICS) UK Residential Market Survey, sales also headed in the same direction in August.

New buyer enquiries fell for a second month in a row, with a net balance of -14 per cent of respondents saying they had seen even fewer house hunters (following a -9 per cent reading in July).

Agreed sales also declined at the same time – with a net balance of -18 per cent reporting a fall.

Looking forward, respondents were more optimistic about the market’s prospects, with sales over the next three months expected to stabilise (net balance of +4 per cent) before returning to modest growth (+7 per cent net balance) when looking over the next year.

New listings were down again with a net balance of -37 per cent reporting yet another fall – with eight of the last nine months seeing new listings in negative territory.

According to RICS, it’s not much surprise that stock levels on agent’s books have therefore dropped from an average of 42 homes per branch at the start of 2021, to stand at 38 in August, getting close to near record lows.

As a result of demand outpacing supply, respondents continued to report strong rates of house price inflation – with a net balance of +73 per cent saying they’d seen prices increase since the previous month’s survey.

Looking to the year ahead, a net balance of +66 per cent said they don’t expect prices to continue rising at a national level, the same reading reported in July.

“That said, while momentum has eased relative to an exceptionally strong stretch earlier in the year, there are still many factors likely to drive a solid market going forward.

“Nevertheless, given the real shortfall in new listings becoming available of late, there remains strong competition among buyers and this is maintaining a significant degree of upward pressure on house prices.

“What’s more, prices are expected to continue to climb higher over the year to come, albeit the pace of increase is likely to subside somewhat in the months ahead.”