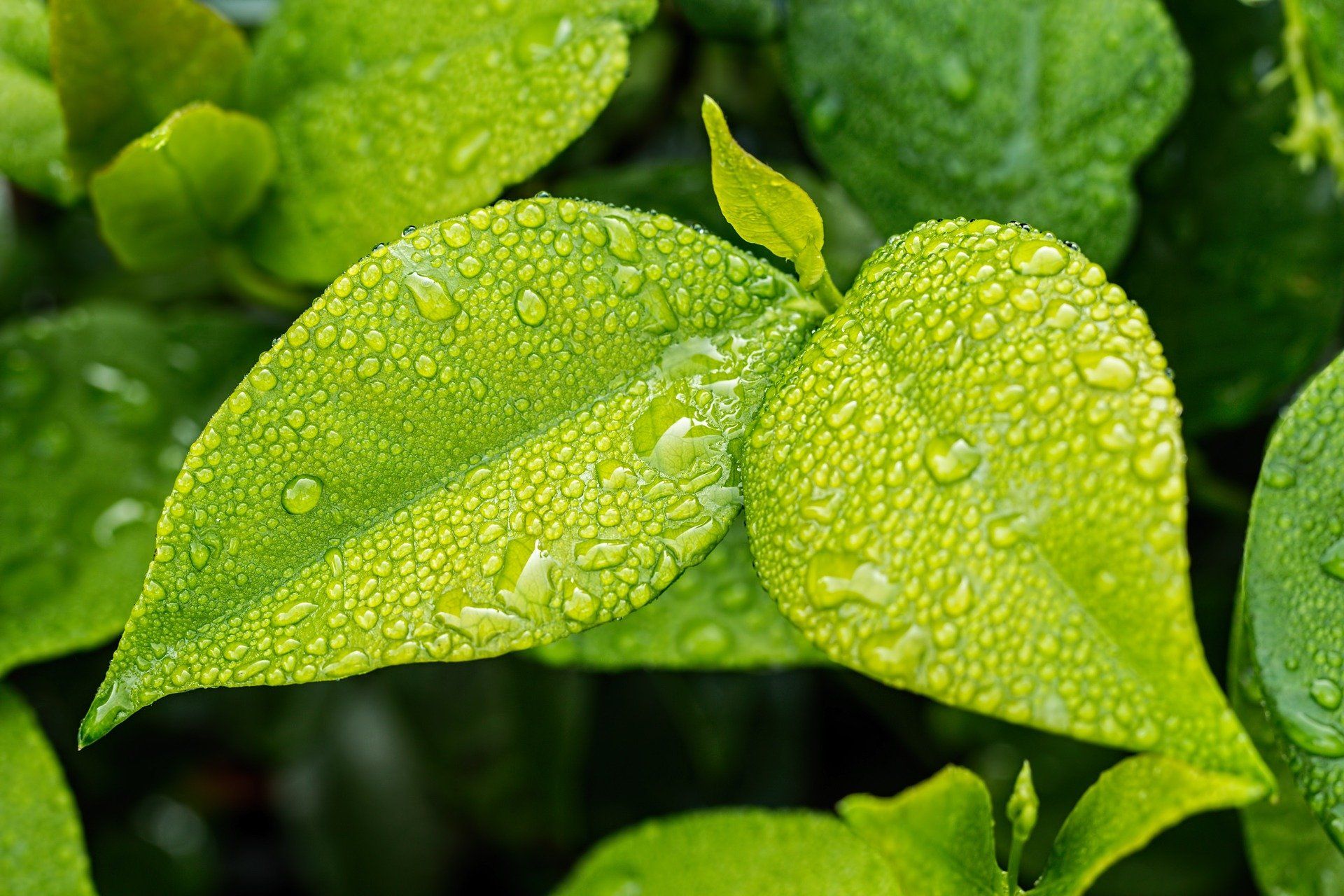 The UK’s first homes with household appliances fuelled entirely by hydrogen are set to be completed by April.

The two semi-detached properties, funded with the help of the UK government’s Hy4Heat Innovation programme, are being built in Gateshead and will have zero carbon emissions.

The hydrogen house project is aligned with a larger scheme which includes establishing a hydrogen neighbourhood and plans for a potential hydrogen town before the end of this decade.

The houses will use 100 per cent hydrogen for domestic heating and cooking in appliances including boilers, hobs, cookers and fires.

Unlike natural gas, which is responsible for over 30 per cent of the UK’s carbon emissions, hydrogen produces no carbon at the point of use – the only by-product is water.

Hydrogen could play a vital role in achieving the government’s commitment of eliminating the UK’s contribution to climate change by 2050.

Energy Minister Anne-Marie Trevelyan says: “From running a hot bath and cooking our evening meals to turning on the heating, most of us use natural gas every day.

“However, to tackle climate change, we need to find alternatives to fossil fuels and move towards making clean energy the norm.

“While these new houses in Gateshead will look like any other, they will showcase how low carbon hydrogen can transform the way we power our homes and offer a glimpse of what the future holds as we build back greener.”

The project secured a grant from the government’s Hy4Heat Innovation programme and is being run by Northern Gas Networks and Cadent.

The houses will be open to the public.