House prices were gaining momentum before the pandemic 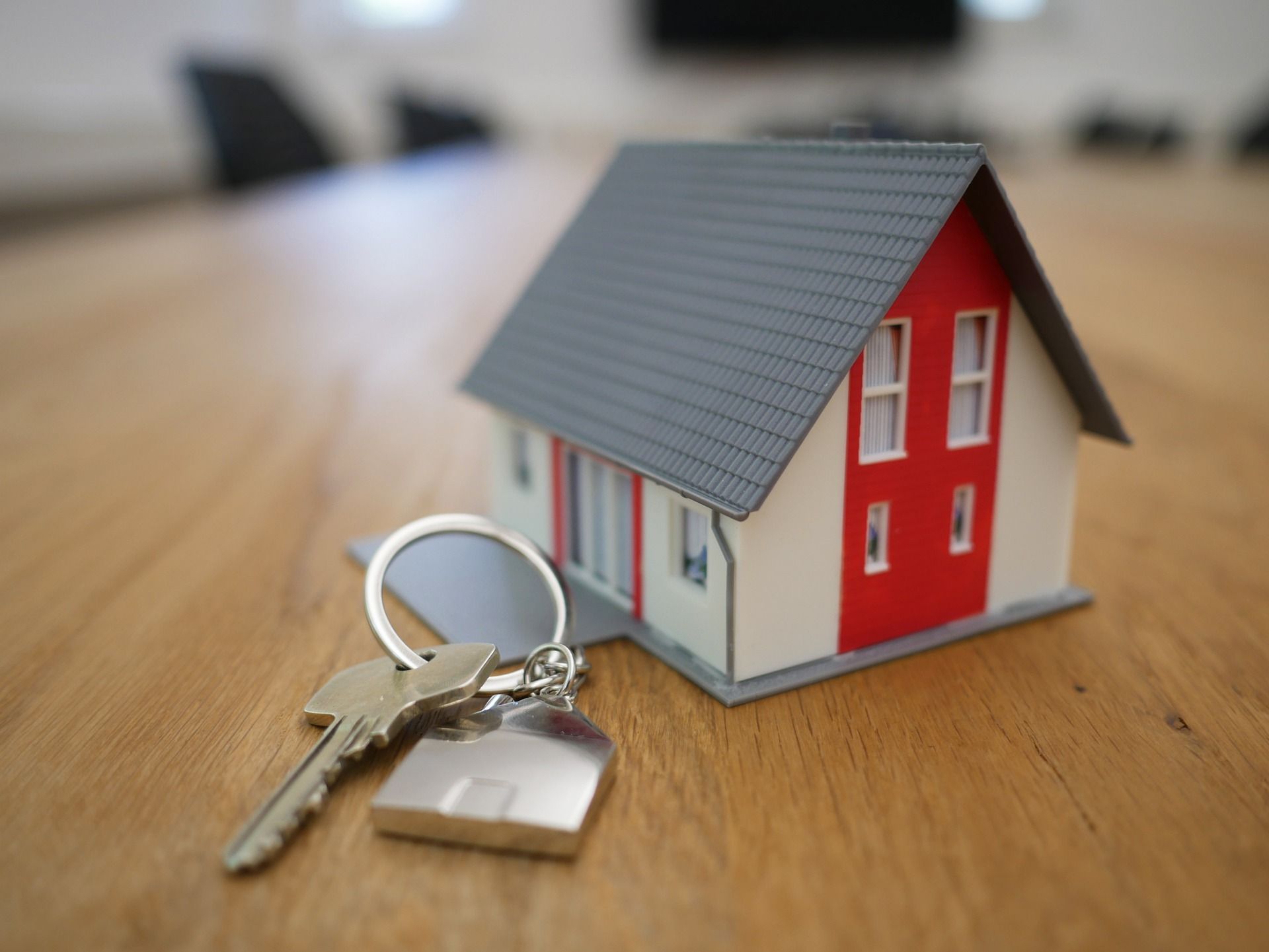 Annual house price growth increased to 3.7 per cent before covid-19 hit the UK, the Nationwide’s House Price Index has revealed.

Taking into account seasonal factors, but with the pandemic not fully captured by the data, there was a 0.7 per cent rise month-on-month.

Commenting on the figures, Robert Gardner, Nationwide’s chief economist, says: “Annual house price growth increased to 3.7 per cent in April, up from three per cent in March – the fastest pace since February 2017, when annual growth was 4.5 per cent.”

“There have been month-on-month gains for the last seven months in a row, after taking account of seasonal effects.”

However, he adds: “It’s important to note that the impact of the pandemic is not fully captured in this month’s figures.

“This is because our index is constructed using mortgage approval data, and there is a lag between mortgage applications being submitted and approved.

“Indeed, c80 per cent of cases in the April sample relate to mortgage applications that commenced prior to the lockdown, and hence before the full extent of the impact of the pandemic became clear.

“In the opening months of 2020, before the pandemic struck the UK, the housing market had been steadily gathering momentum.

But, he continues: “The housing market activity is now grinding to a halt as a result of the measures implemented to control the spread of the virus, and where the government has recommended not entering into housing transactions during this period.

“Indeed, a lack of transactions will make gauging house price trends difficult in the coming months.

“Our ability to produce the index in the months ahead will depend on there being sufficient transactions which are representative of the wider housing market. Where next?

“The medium-term outlook for the housing market is also highly uncertain, where much will depend on the performance of the wider economy.

“Economic activity is set to contract significantly in the near term as a direct result of the necessary measures adopted to suppress the spread of the virus.”

But, he stresses: “The raft of policies adopted to support the economy, including to protect businesses and jobs, to support people’s incomes and keep borrowing costs down, should set the stage for a rebound once the shock passes, and help limit long-term damage to the economy.

“These same measures should also help ensure the impact on the housing market will ultimately be much less than would normally be associated with an economic shock of this magnitude.”