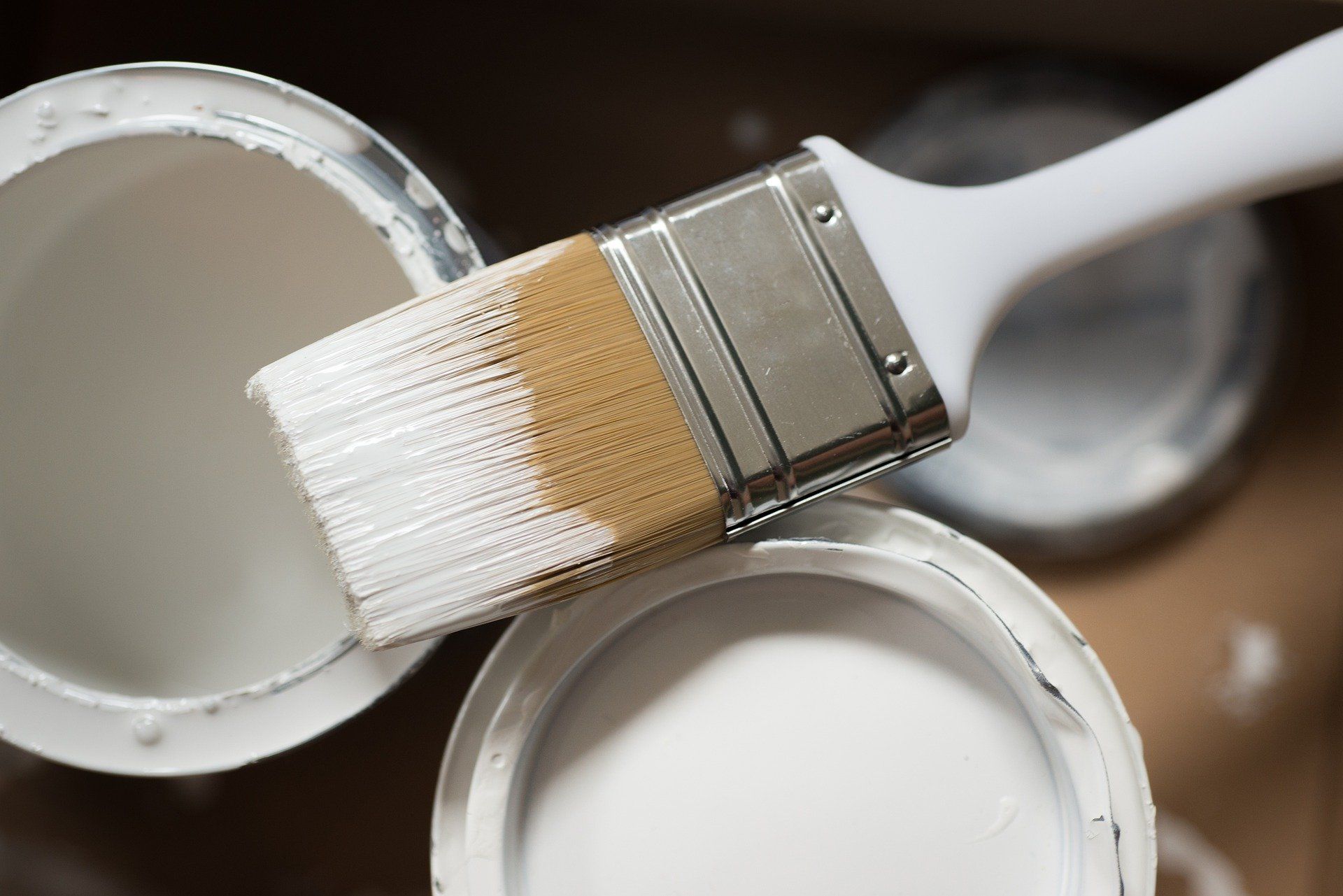 More than half of those who own homes in the UK are prioritising plans to update our homes as Covid-19 restrictions continue to be eased.

Some one in eight British homeowners say they are expecting to spend money on improvements within the next six months, according to a recent survey.

Of these, around a quarter are intending to redecorate inside (23 per cent) or improve the garden (25 per cent), with one in eight focused on upgrading the outside of their home.

While there are many who have suffered financially as a result of the lockdown, some of those surveyed (62 per cent) say they feel wealthier than usual as a result of saving money over the past few months on things like socialising, commuting and going on holiday.

One in three (31 per cent) are likely to spend this extra money on home improvements – with 13 per cent planning to do so within the next six months.

Martin Troughton, marketing director at Safestyle, says: “The survey shows that home improvements are still high on the list of priorities for many in the UK, perhaps more so after spending so much time at home during the lockdown.

“Our outdoor spaces have become the centre of our social lives, whether that’s clapping for carers outside the front door, chatting to neighbours over the fence, or more recently having small gatherings of friends and family in the garden, so it’s easy to see why improving the look of our homes and gardens is so important.

“It is clear from the survey data that many are now ready to have people working in their home again and start making some of the changes they’ve been thinking about during the lockdown period.

“There are others though who may need a bit of extra reassurance about allowing people to work in their home, ensuring it’s safe for themselves and their families.”

With other homeowners keen to embark on structural projects – such as extension, conversion, renovation and remodelling work – it is essential current pandemic advice is followed to ensure everyone’s safety.

All those entering the property to carry out work should:

*Confirm they have no Covid-19 symptoms

*Keep at least two metres away from others

*Wash or sanitise hands before entering