Construction in demand but building materials in short supply 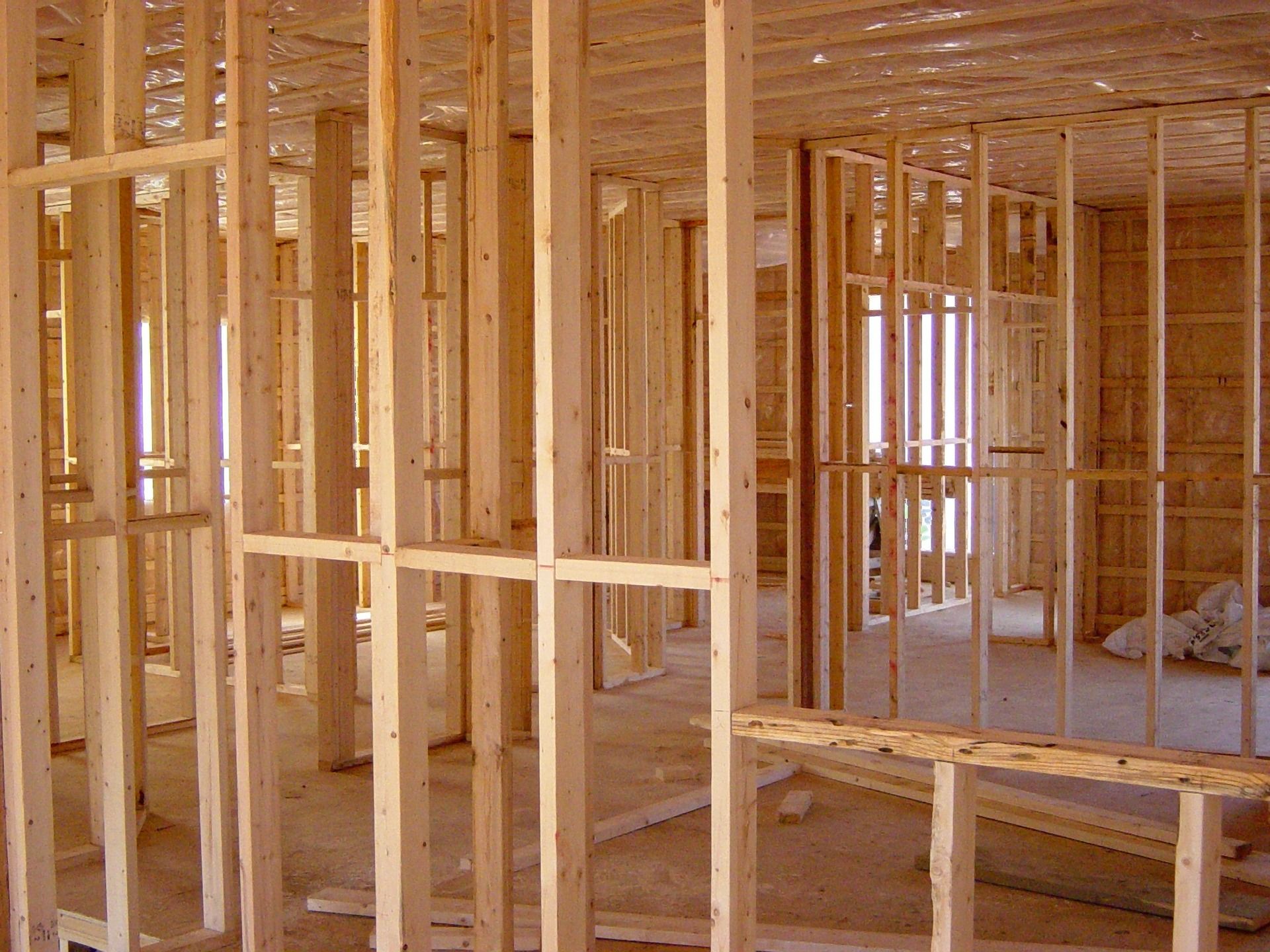 The construction supply chain struggled to keep up with increasing new housing and infrastructure across the UK, according to recent research.

The Royal Institute of Chartered Surveyors (RICS) Construction and Infrastructure Survey revealed strong growth for total workloads for the second quarter on 2021, but there were also problems reported with the cost of materials and shortage of staff to deliver projects.

Growth in the private residential sector continued to lead the construction market, with an increase of 50 per cent of respondents reporting more activity.

Meanwhile infrastructure works also saw a bump, with a net balance of +45 per cent reporting an increase – and with new energy projects in particular being cited as the area behind this growth.

While respondents indicated the construction sector is now broadly recovering well from the Covid-19 pandemic, constraints on the market’s return to normality were also becoming apparent.

Some 82 per cent of respondents pointed to a shortage of materials hampering the market during Q2, up from 57 per cent previously.

Moreover, the cost of materials is expected to increase by nearly 10 per cent over the next 12 months, with these projections running ahead of the seven per cent growth anticipated for tender prices.

The Q2 survey also picked up concerns around labour shortages – both for skilled labour and “white-collar” roles – with a net balance of +64 per cent saying a lack of labour will limit new activity.

Looking over the next year, respondents predict construction workloads will continue to gather pace, with a net balance of +55 per cent saying more activity is expected (the highest since early 2016) – with new infrastructure and residential expected to continue leading.

The outlook for profit margins improved slightly for a second successive quarter in Q2, which follows nine consecutive quarters of negative expectations results and highlight the construction sector in recovery mode.

However, it is worth bearing in mind that the latest net balance of +12 per cent is consistent with only a modest improvement and other signals from the survey provide a note of caution.

Simon Rubinsohn, RICS chief economist says: “The tone to much of the feedback received in the Q2 Construction and Infrastructure Monitor is pretty upbeat with new business enquiries picking up smartly and this being reflected in the expectation that workloads will continue to grow strongly over the next year.

“Infrastructure and private housebuilding are viewed as likely to remain the most buoyant areas of the industry.

Yet it is abundantly clear that a couple of issues present big challenges.

Most notably at this point, the availability of building materials stands out as a key problem for respondents to the RICS survey.

“But almost as significantly, labour and skills are increasingly being cited as obstacles for businesses looking to build out existing commitments or embark on new projects.

For the time being, the issue appears most visible regarding skilled trades, but quantity surveyors are also being highlighted as an area of growing shortage.

“Unsurprisingly against this backdrop, some concern is being expressed about rising construction costs.”