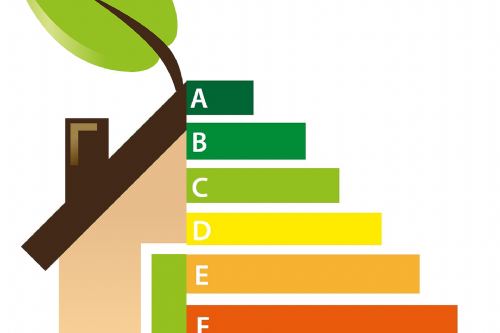 The Royal Institute of British Architects (RIBA) his urging the government to update 3.3 million homes in England that were built between 1919 and 1939.

The Homes for Heroes report says that in 2021, 17 per cent of households in inter-war areas were in fuel poverty, proportionally higher than the overall national rate of 13 per cent.

Only 10 per cent of inter-war homes achieve an Energy Performance Certificate (EPC) above Band C.

If current Band D rated homes were retrofitted to achieve Band C performance, households would save £483 per year under the 2022 energy price cap.

The carbon emissions released from inter-war homes that have not been privately retrofitted currently account for 12 per cent of the total 77 million tones of C02 produced each year by the country’s housing.

By improving their energy efficiency, the government would not only accelerate progress towards statutory fuel poverty targets, but would also reduce England’s total carbon emissions by four per cent – the same amount as completely decarbonising its waste and recycling sector.

The report sets out how a “fabric-first” retrofit strategy could be achieved, from insulating walls to effectively deploying heat pumps, and outlines effective funding mechanisms – from tax levers, to grants, to allowances for landlords.

It also demonstrates how a National Retrofit Strategy could create thousands of green jobs. Through the installation of external insulation to all of England’s inter-war homes alone, the government could generate 5,000 full time jobs every year for the next 10 years.

“They require urgent retrofitting, and this is highly achievable, as their uniformity favours mass customisation.

“Indeed these inter-war homes present a real opportunity to gain ground when it comes to retrofitting our housing stock.

“By regenerating these homes, we can improve the health and well-being of those in fuel poor households, significantly reduce carbon emissions, and set a precedent for local authorities, housing associations, landlords and homeowners up and down the country.

“We urge the government to rise to this challenge by breaking down financial barriers, overcoming technical challenges and boosting consumer confidence.”