Busiest ever festive period for home-hunters 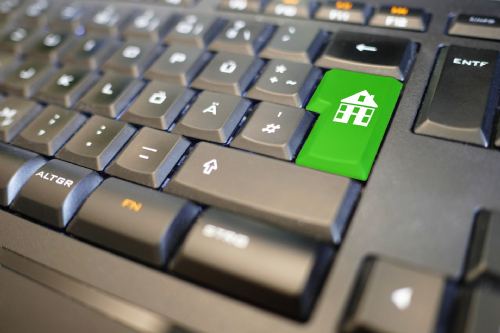 New data from UK property portal Rightmove has revealed the period between Boxing Day and the New Year was its busiest on record for home-mover activity.

As both prospective buyers and sellers made it their resolution to move in 2022, Rightmove recorded its busiest ever festive period for home-mover activity.

Buyer demand was up by 23 per cent compared to the same period last year.

The number of new sellers coming to market was up by 21 per cent on Boxing Day compared to Boxing Day in 2020 as people took advantage of the post-Christmas buyer surge.

This was the highest number of new sellers on Boxing Day Rightmove has ever recorded.

Rightmove also recorded its busiest ever Boxing Day for visits to its site and apps.

December 30 was the busiest day since May 2021 for people requesting estate agents to come out and value their home.

Rightmove’s Director of Property Data Tim Bannister said: “Boxing Day traditionally signals the start of activity ramping up as people turn their attention from turkey and trimmings to their plans for 2022.

“And activity is set to increase further as January unfolds and people start to settle down into a routine after the December break.

“Despite the frenzied market activity we saw throughout 2021, we recorded even higher levels of buyer demand in the period between Boxing Day and the New Year this year, driven by a sustained desire to get on and move.

“Not only this, but the increased number of new homes up for sale on Boxing Day compared to last year, signals a new group of sellers coming to market who have made it their New Year’s resolution to move in 2022.

“This group may have held back last year due to the frantic market but are now seeing it as their time to take action and have taken advantage of the high number of prospective buyers searching for their next home over the holidays.

“This, coupled with the number of would-be sellers getting in touch with an agent to value their home, suggests more property choice to come for buyers.

“However, with buyer demand high, we’d recommend getting in touch with a local estate agent to book a viewing as soon as you see a property that could end up being the one for you.”