Brownfield sites could be more tempting for self-builders 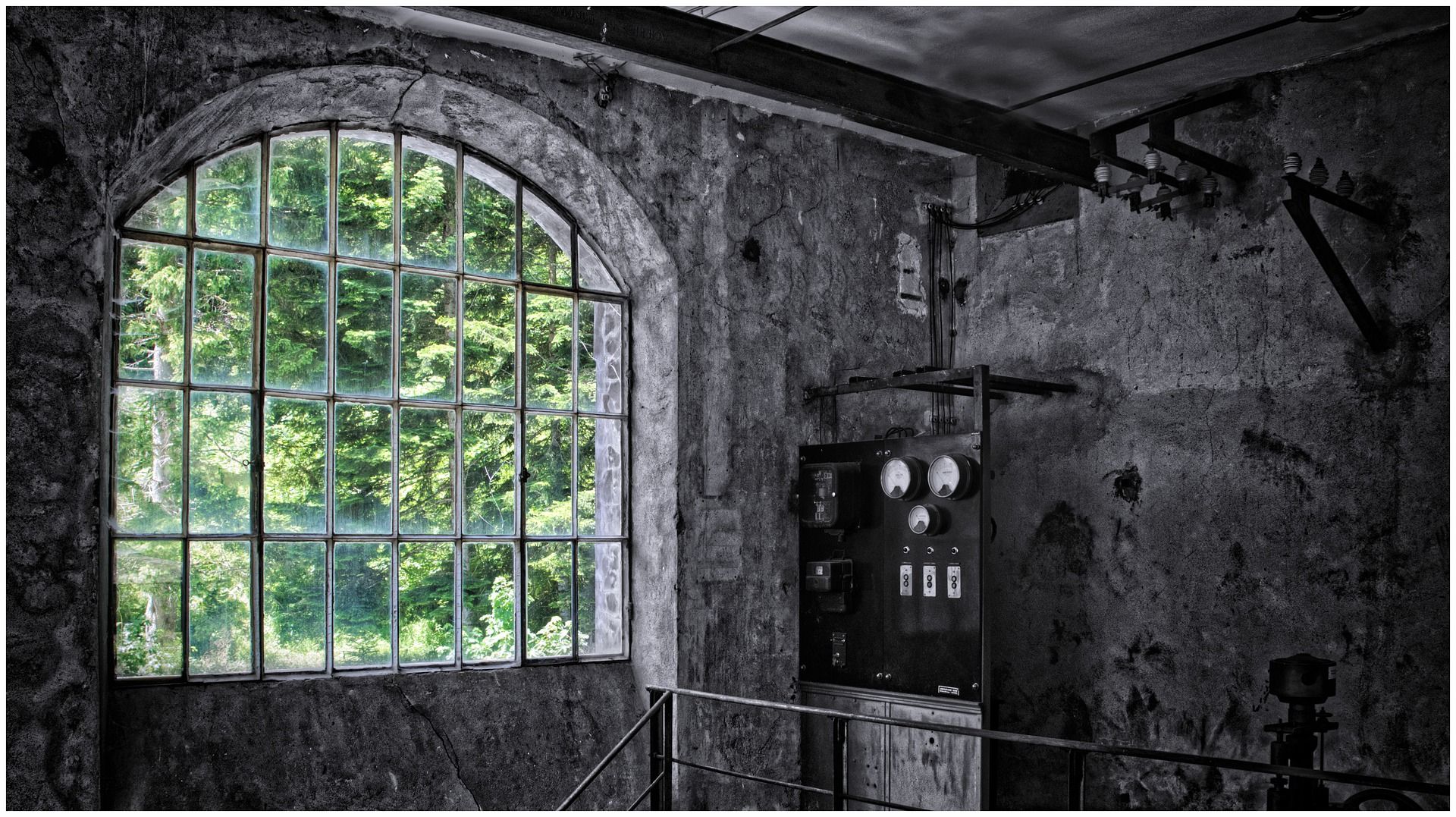 Those interested in carrying out a self-build home project would be more likely to consider brownfield sites if they were offered financial incentives like commercial developers.

Recent research from Ipswich Building Society has revealed that 82 per cent of those thinking about a self-build project would feel more inclined to consider such a location if they were offered a tax break.

This might be a VAT exemption or other monetary benefit, such as a government interest-free loan to prepare the land for the building.

Defined as previously developed land, usually in town or city locations, brownfield sites have often had industrial uses in the past.

According to the research, more than one-third of UK adults are considering a self-build project at some point in the future.

Over half said their main motivation was the ability to design the layout of their own home, while some 28 per cent suggested they were keen to be able to make environmentally-friendly decisions about materials or the building process.

Richard Norrington, chief executive of Ipswich Building Society, says: “Finding a suitable site is one of the biggest challenges that self-builders face, but in brownfield sites there is a massive opportunity for people who are open-minded and have vision.

“As well as there being strong social arguments for revitalising these areas, particularly around town centres, there are also sound environmental reasons as building on a brownfield site not only renews the area itself but also reduces urban sprawl.

“If the government is as serious about encouraging home building as it appears to be from the recent reforms and announcements, it needs to better promote brownfield land registers and it should offer individual self-builders parity with commercial developers in terms of economic incentives.”