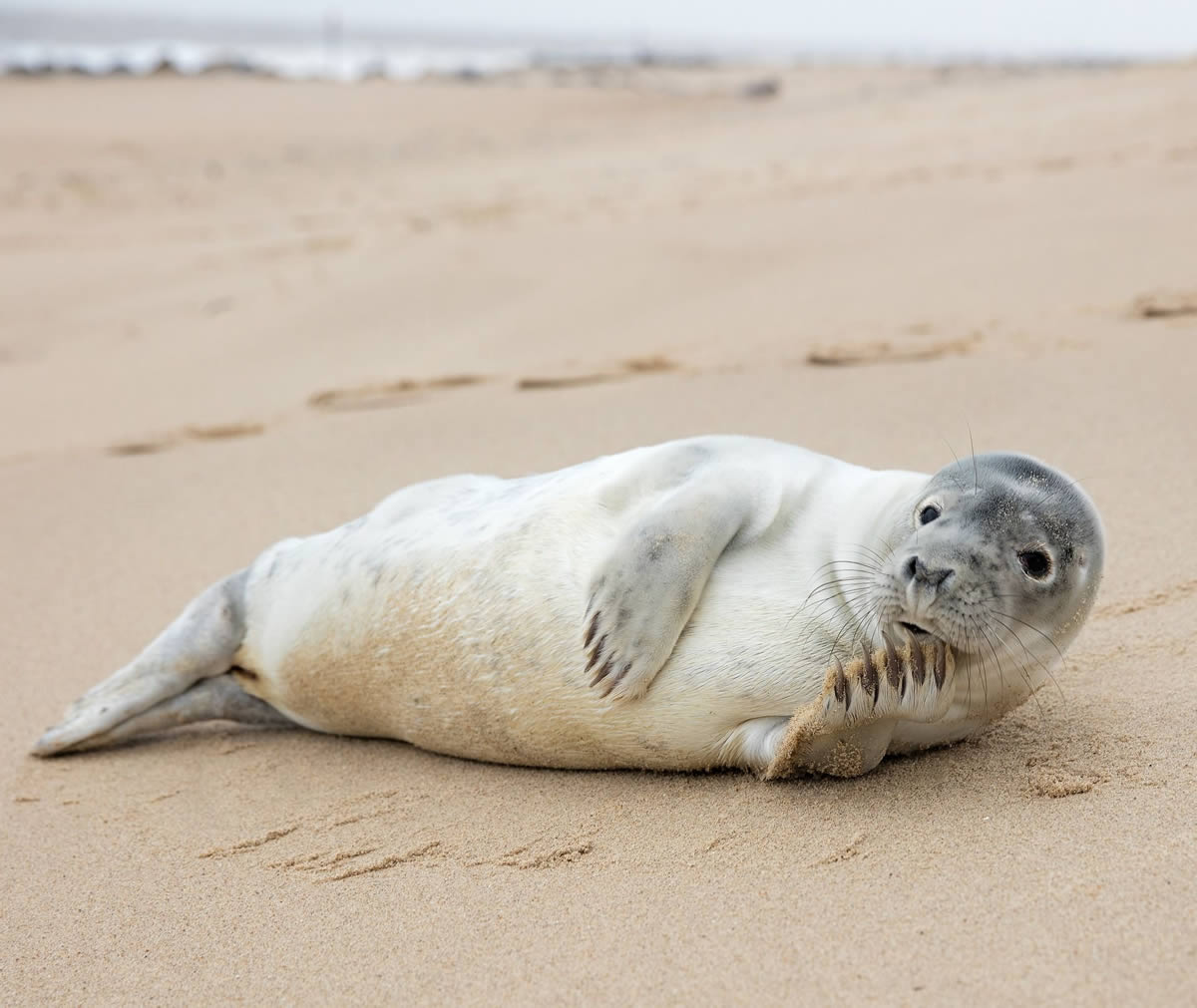 Those living in this county have some of the UK’s best experiences and hidden gems right on their doorstep, according to the Lonely Planet travel guide.

Walking on Holkham Beach, seal-watching in Blakeney and tucking into fresh crabs in Cromer rank among the best 500 things to do in the country.

Walking on Holkham Beach in North Norfolk is ranked at number 28.

The book describes it as “a seemingly endless sweep of white-gold sand stretching towards a distant sea” and suggests: “Let Holkham Beach soothe your soul as you sink your toes in its fine sands.”

Cromer comes in at number 71 on list and the book states: “The crustaceans landed here are so synonymous with the port that they borrow its name: Cromer Crab isn’t just a local boast, it’s a fishing area.

“And it’s famously sweet-tasting. Hunt it down in the narrow lanes leading from the shore.”

Also making it into the top 500 are exploring the Norfolk Broads by boat, finding your “inner aristocrat” at Felbrigg Hall, visiting Norwich Cathedral and spending time at Blickling.

Make the most of your outside spaceFinishing touches
Topics