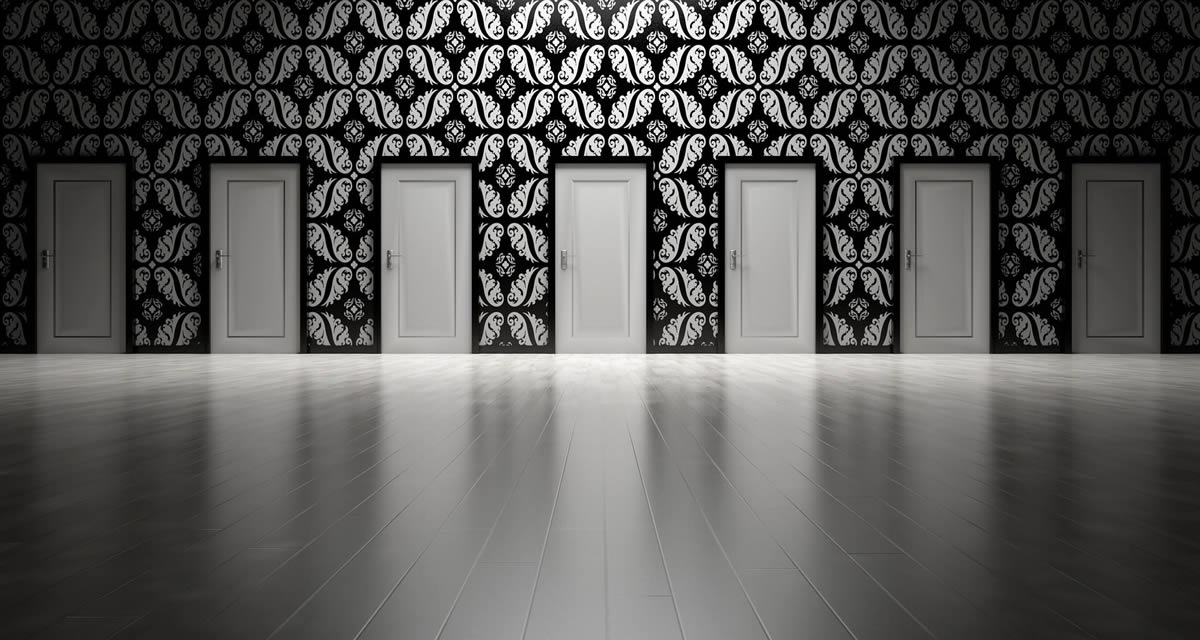 More than two-thirds of homeowners looking to buy or sell in the next six months say the decision to leave the EU and ongoing uncertainty have had no impact on their plans.

Research from Legal & General Mortgage Club has revealed more than two-thirds (67 per cent) suggest leaving the EU has had no impact on their plans.

And the east of England was where homeowners were least likely to have changed their plans.

Only just over one in every 10 (12 per cent) of those asked said political uncertainty had delayed their decision to sell.

The survey of 2,000 homeowners found just 12 per cent of those with plans to buy in the next six months had delayed their decision because of Brexit, while one in ten who were intending to sell had put their plans on hold.

For some homeowners, political uncertainty and Brexit had encouraged them to speed up their plans to buy or sell.

A small group (five per cent) said they were intending to complete the sale of their property quickly and purchase a new place before the Brexit deadline.

Others were clearly looking to take advantage of a potential fall in house prices, with three per cent planning to sell their properties now and wait until after the UK leaves the EU to buy.

Younger people were much more likely to have changed their plans because of Brexit, with 16 per cent of those who planned to buy saying they had delayed their decision compared to 11 per cent of those aged over 45.

When it came to differing opinions across the country, homeowners in London and the south east were the most likely to reconsider their plans, accounting for a third (34 per cent) of those in the capital who were thinking about buying.

This compared to just under a quarter (24 per cent) of those in the east of England, which was the region where homeowners were least likely to have changed their property plans.

Kevin Roberts, director of the Legal & General Mortgage Club, says: “We’ve heard plenty of predictions from commentators about the housing market, but these findings clearly show that homeowners are largely undeterred by the impact of current political uncertainty.

“The demand for property is still clearly there. There are so many reasons why people want to move and getting on to the property ladder itself remains a goal for thousands of young people across the UK.”