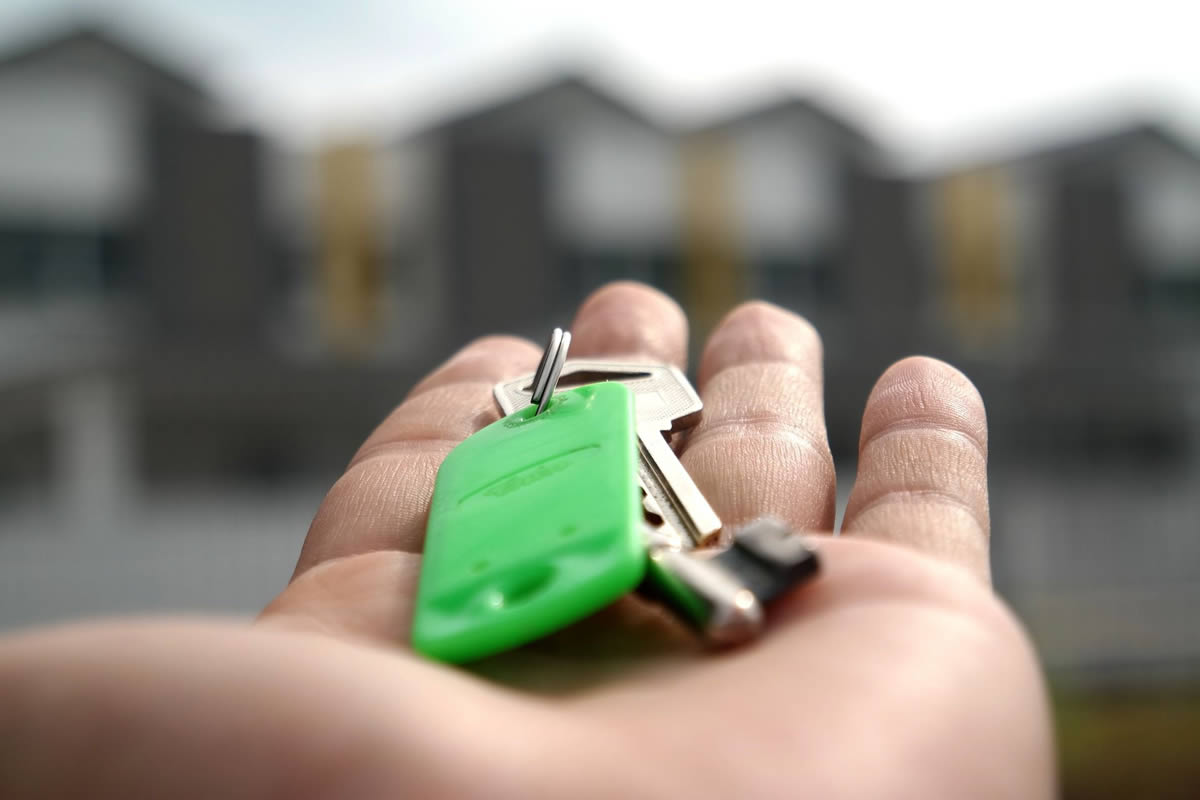 First-time buyer mortgage figures have hit their highest levels in over a decade, according to recent research.

The building society based its research on market-wide, first-time buyer data to October 2018; figures for November and December have been estimated.

The numbers suggest first-time buyer levels have continued to rise and now represent half (50 percent) of all homes bought with a mortgage.

This signifies that the first-time buyer mortgage market share is at its highest since 1995, when 53 percent of all mortgage-financed homes were bought by first-time buyers.

Nitesh Patel, Yorkshire Building Society’s strategic economist, says: “Property prices have grown at a faster rate than wages over the past 12 years, which has created difficulties for first-time buyers.

“Various factors have helped to alleviate this challenging environment, although the market is still pretty tough for those wanting to become home owners.

“However, the figures indicate that government initiatives such as stamp duty relief, Help to Buy equity loans and Help to Buy ISAs may have made an impact.

“This combination of factors has made buying a home more accessible in recent years.

“But getting on to the housing ladder is still not an easy step for many young people, as demonstrated by the increasing numbers who have received help from the bank of Mum and Dad.”

He adds: “Despite these challenges, the first-time buyer market has bounced back following the financial crisis to out-perform other sectors, such as the home-moving and buy-to-let markets.

“Buying your first home remains tough for many, but it’s encouraging to see first-time buyer levels at a 12-year high and climbing.”