The housing market is subdued this winter 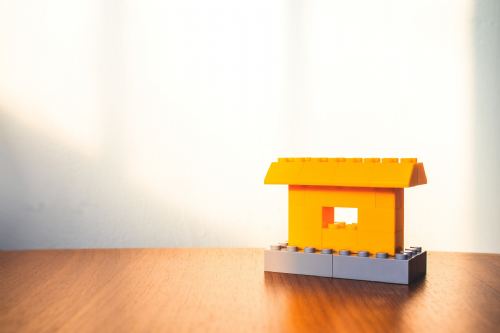 Prices fell by 1.4 per cent from November – the biggest drop since June 2020 – and the housing market remains subdued.

A market slowdown was expected given the current economic climate and the inflation of house prices over recent years.

Many people considering house moves have paused to see how the coming months pan out.

Many potential homebuyers are feeling increased pressure with affordability and are also waiting for the current uncertainty to settle and the market to stabilise.

Robert Gardner, Nationwide’s chief economist, says: “The fallout from the mini-Budget continued to impact the market, with November seeing a sharp slowdown in annual house price growth to 4.4 per cent, from 7.2 per cent in October.

“Prices fell by 1.4 per cent month-on-month, after taking account of seasonal effects, the largest fall since June 2020.

“While financial market conditions have stabilised, interest rates for new mortgages remain elevated and the market has lost a significant degree of momentum.

“Housing affordability for potential buyers and home movers has become much more stretched at a time when household finances are already under pressure from high inflation.

“The market looks set to remain subdued in the coming quarters.

“Inflation is set to remain high for some time and Bank Rate is likely to rise further as the Bank of England seeks to ensure demand in the economy slows to relieve domestic price pressures.

“The outlook is uncertain, and much will depend on how the broader economy performs, but a relatively soft landing is still possible.”